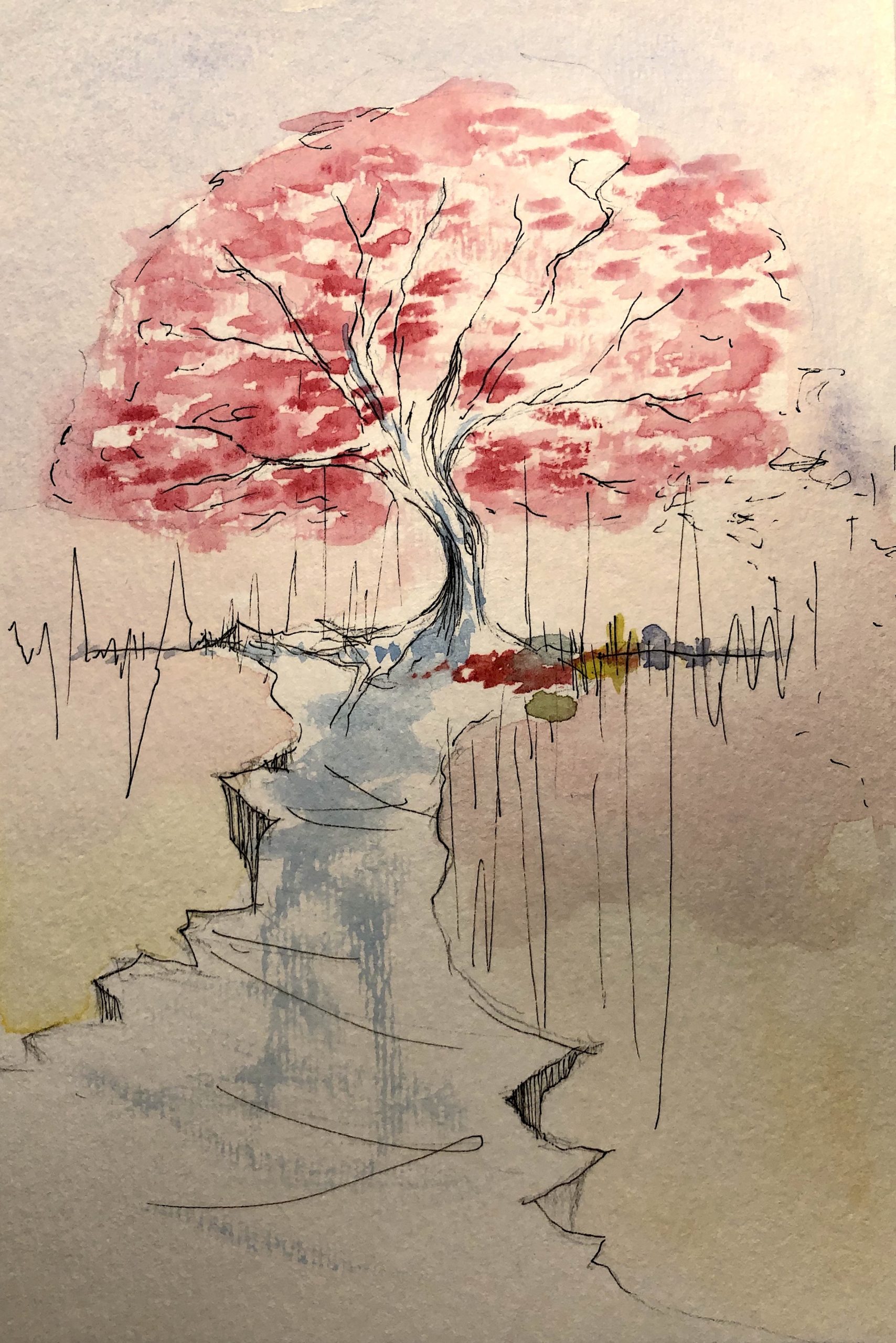 Because talent knows no (physical) bounds.

There’s no beating around the bush: this school year isn’t going to be an average walk in the park. I mean — if I’m being completely honest — is school ever really an average walk in the park? … Never mind that, the indescribable point that I’m clearly struggling to describe is that we are in the midst of an extremely unprecedented and unfathomable time. And as most classes resume online, I just don’t know how this next year of university will pan out. But, what I do know is that I’m not alone, and neither are you. Rather, if our current climate can teach us anything, it’s that we shouldn’t overlook the social life that comes with going to school. What’s great about something like art, for example, is that its influence transcends space and time, giving our creative outlets plenty of room to connect and explore. Interviewing these next three art-related societies, their commitment to turning that philosophy into reality becomes very evident.

The art of accurate storytelling, especially when it’s about non-fiction, is what I probably wrestle with the most as a developing artist. However, it was in the first five minutes of interviewing co-chair Matthew Lee that I could see the dedication this tri-campus committee has to expand the stories and marginalized communities they spotlight. Since the committee’s hiring and program planning began in the late winter and early spring, their transition to online communication means was reasonably quick.  Lee explained how online interviews and general meetings have had significantly more turnout, with the struggle or insecurity of attending in person alleviated. “If you go on Zoom, […] it’s a way to sort of slowly get to a point where you feel comfortable within a community of people.” Nonetheless, live Q&A zoom sessions for upcoming events such as “[The] Annual Literary Fair”, “Student Journalism 101”, “Deep Dive Into Comedy”, and “How to Get Published” allow for great audience participation and dialogue. This hybrid mode of delivery is also nothing new to the Hart House Lit and Lib. The committee’s podcast Endnote celebrates its one-year anniversary since launch, with Spotify and Apple Podcast providing viewers with the chance to listen whenever they like, and wherever they are. And coincidentally, applications for an Endnote podcast assistant are open right now, as well as for a first-year representative and some general members going into September.

I think what’s made the quarantine a bit more bearable is that now we have more free time on our hands, time to find new pastimes and pick up old hobbies. Catching up with friends over the summer, I was happily surprised at how many art projects they’ve taken up lately: from drawing and painting, all the way to YouTube vlogging and Zoom theatre producing. And it’s these values of (multimedia) inclusivity and self-expression through art that I find the university’s Visual Arts Society (VAS) captures really well. As an emerging arts club on the St. George campus, president of VAS Angel Yao had expressed that it was a serious burden to try and keep connectivity alive amidst the pandemic. “With any new situation, there is a trial-and-error phase, and I think that’s where VAS is at right now.” Nonetheless, it was great to hear how much growth there still is within the club. Back in August, Yao decided to introduce “Art of the Week”, where aspiring student artists can submit their work. And just recently, she launched a COVID-inspired photography competition in which students are able to connect and win exceptional cash prizes. Anyone interested in the visual arts is welcome to join the club’s general membership team.

With October right around the corner, it’s never too early to start getting into the holiday spirit and whip out the good ol’ Halloween bucket list. And believe me, if there’s anything you should be adding to that list, it’s Dracula. Lucky for us, returning Trinity College director Claire Ellis is adapting Bram Stoker’s 1897 novel (you heard me, the original) into a radio play. Along with the entire Trinity College Drama Society (TCDS) production team, Ellis, since late spring, has been working tirelessly to get this horror drama up on its feet. That is, virtually of course. With the pandemic’s restrictions, the production team was unable to stage Dracula at the George Ignatieff Theatre. Therefore, Ellis decided to trash her original script, set design, and overall vision for the play, and start completely fresh through a new medium: audio. But if there’s one thing that the TCDS can do, it’s adapt. For double-threat Amy Witherspoon, as both Dracula’s stage manager and technical designer, she is not only confident the play will see great fruition, but do so safely. “We are working with the TCDS [executives] and the George Ignatieff Theatre to make sure that every step of this process is done safely […], and that all our actors and crew stay safe during this time.” In the meantime, Dracula rehearsals are already underway, with the play to be released on — that’s right — Halloween night!

So, there you have it: three exceptional communities on campus, each with their own unique charm, but a collective love for the arts nonetheless.

Ethan Persyko is a second-year humanities student, with a major in Drama, and minors in Sociology, and Creative Expression and Society.