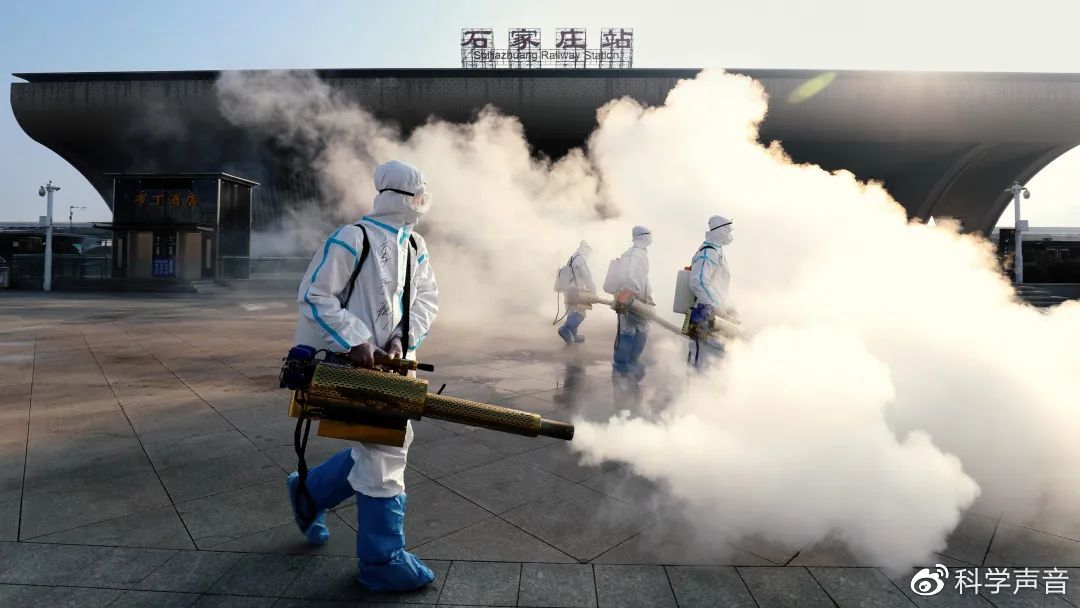 The concerns raised by the monkeypox virus these days have made me realize that the COVID-19 pandemic seems to have been out of the news in Canada for a long time. Yet even now, two years after the pandemic broke out, it remains a lingering topic in many parts of East Asia. In the early days of the pandemic, East Asian countries were often compared by Western media with the restrictions of North American and European countries. Many of the views at the time attributed East Asia’s fewer cases to the countries’ strict, often authoritarian, control policies, as well as people who were more self-disciplined in adhering to rules such as wearing masks and social distancing. So, now, two years later, what is the state of East Asian countries, once regarded by many as role models?

In many European countries, where all restrictions have been completely lifted, and in North America, where restrictions are so lax that they can almost be seen as non-existent, the COVID-19 pandemic is increasingly becoming a historical term. In today’s East Asia, however, you can find samples from almost every stage of the pandemic, from outbreak to end. South Korea announced in April that it would open its borders to international travelers, and the Japanese government announced it would accept international travelers from June. Just last month, my friend in Japan complained that all the hot spring hotels were fully booked, as if people were unleashing their long-held desire to travel. Hong Kong was hit hard by the pandemic for the first time at the beginning of the year, resulting in a large number of deaths due to low vaccination rates. After many people were infected, the storm of Omicron has passed in Hong Kong. The country currently at the center of the storm is Taiwan. After more than two years of strict and successful restriction measures, the Taiwanese government announced a few weeks ago that it had to make the bitter choice to live with the virus, with a daily increase of 70,000 to 80,000 new cases and triple-digit death cases. The Chinese government is still adhering unwaveringly to the zero-tolerance policy, and the control policy is even stricter than at the beginning of the outbreak. In most cities, governments are holding compulsory PCR tests for the entire population every few days. People in Shanghai have all been quarantined at home for more than two months, and there appears to be no telling when the restrictions will be lifted. And we must not forget North Korea, which until last month still held the zero cases record nationwide since the pandemic. This week, under the leadership of Kim Jong-un, although North Korea has had nearly 100,000 fever cases every day, the cumulative death toll has remained in double digits, and it has even managed to achieve zero deaths in the last two days.

Strict control measures, the East Asian label that was once regarded as a model by the world, witnessed its own demise this year. Aside from North Korea, whose policies no one knows about, China is by default the last country in the world that still adheres to the zero-tolerance policy after Taiwan recently announced to live with the virus. Such a policy would mean that the entire city would be locked down even with single-digit cases. In the two years since the pandemic, almost every Chinese city has been in a cycle of locking down, lifting, and locking down again, and this cycle will continue for the foreseeable future. I have no intention, nor enough knowledge of public health, to pass a judgment on whether the zero-tolerance policy is reasonable. Under such a policy, I spent more than half a year of quarantine in St. Hilda’s in 2020 because all the flights to China were canceled; my father has been unable to go home for more than two months now, only because the city he traveled to in late March had single-digit cases; my cousin spent more than half of his three-year high school life in online classes. There was even a severe shortage of supplies in Shanghai during the lockdown period, and some people were willing to exchange their gaming consoles for basic food items like eggs. However, I can’t deny that the zero-tolerance policy does give me relief for the safety of my grandparents. Although the fatality rate of Omicron is low enough if they choose to live with it, even if they are all vaccinated, who could guarantee my grandparents wouldn’t be on the critical list.

Most East Asian countries have chosen a policy of living with the virus after realizing that under the impact of the highly contagious Omicron, they cannot adhere to strict restriction measures. Some of them, such as South Korea and Hong Kong, have passed the throes of the peak of the epidemic, and for those who have survived this wave, life has returned to normal; some are right in the center of the storm, such as Taiwan, but it is also foreseeable, The peak will soon pass. But in countries that still adhere to a zero-tolerance policy, more people are getting sick of the slogan “Fighting the pandemic is everything, everything is about fighting the pandemic”, which has been going on for more than two years with no end in sight. If China’s official propaganda portrays COVID-19 as a man-eating tiger, then the current zero-tolerance policy seems like finally being able to ride on the back of the tiger after paying a huge price. The government is trying to convince everyone that if we get off the back of the tiger, all people will be fatally attacked, so the whole country can only continue to ride on the tiger at all costs. But another possibility is that they are just worried that the so-called deadly tiger is now just a cat, and admitting to sacrificing the normal lives of a billion people to deal with a cat will undoubtedly be questioned and ridiculed.